Direction：Write a composition in no less than 150 words on the topic：Why machine translation can/can not fully replace human translators . You could write according to the hints given below .Write your composition on the Answer sheet.   Machines are replacing in different areas of the workforce . The technology of machine translation is also getting better with time . What is your opinion about this issue ? Think of the issue in terms of speed ， accuracy and performance .

Translation software is able to produce a large volume of contents within seconds while human translation takes much longer .Secondly， machine translating save costs and time . Translation apps are available to any smartphone user and people can use the many time .

However ，as the proverb goes ，every coin has two sides. Machine translation may involve word-to-word translation without fully comprehending the context s， which might cause ambiguity and mistakes .Moreover， based on human experience or mental perspectives ， human translation creates translation works with greater accuracy .

From what has been discussed above ，it is safe for me to draw the conclusion that machine translation can not fully replace human translators .

Directions ：In this part， there is a passage with tenblanks. For each blank there are four choicesmarked A， B， C， and D. Choose the best answer for each blank and mark your answeron the AnswerSheet.

Andrew Carnegie， known as the King of Steel， built the steel industry in the United States，and， in the process， became one of the 46 meninAmerica.His success resulted in part from his ability to sell the product and in 47 from his policy of expanding during periods of economic decline， when most of his competitors were  48 theirinvestments.

Carnegie believed that individuals should progress through hard work， 49 he also felt strongly that the wealthy should use their fortunes for the 50 of society .He opposed charity，preferring instead to provide educational opportunities that would allow others to help 51."He who dies rich， dies disgraced， "he often said .                      Among his more noteworthy contributions to society are those that 52 his name， including the Carnegie Institute of Pittsburgh， which has a library， a museum of fine arts， and a museum of national history .Healso 53 a school of technology that is now part of Carnegie-Mellon University Other philanthropic gifts are the Carnegie Endowment for International Peace to promote understanding between nations， the Carnegie Institute of Washington to 54 scientific research， and Carnegie Hall to provide a center for the arts .

Few Americans havebeen 55 untouched by Andrew Carnegie's generosity .His contributions of more than five million dollars established 2.500 libraries in small communities throughout the country and formed the nucleus of the public library system that we all enjoy today

51.A. themselves B. eachother C.him D. others

A. 62 roots grasses, fruit, and bark B. 63 their trunks with water C. use a wide 64 of sounds Asian elephants live in the tropical forests and grasslands of southeast Asia. Their ideal meals 65 . Much of Asian elephants’ time is spent searching for food. Actually these animals may travel 50 miles a day to find food. Asian elephants also enjoy taking dips in the water. To cool down their backsides, the animals will 66 and spray it over themselves like a hose.

Asian elephants are gentle and super-social. Related animals live with their young in herds adult males go off on their own. For communication with each other, they67. Some of their vocalizations can be heard more than a mile away.

Not too long ago, many children enjoyed reading a good book in their spare time. Nowadays, adolescents are more likely to be seen 72 . Some people even claim the can’t go without watching their favorite TV programme&mdash;which is a bit extreme! Similarly, sending letters has become a thing of the past. It has been 73 . I think this is a huge shame; for me, there is nothing better than 74 . It shows someone has 75 ; this is much more personal than a conversation online. For some people&mdash;especially the older generation&mdash;new methods of communication aren’t so accessible.

Our lives would be remarkably limited without language .Our social interactionsrely very heavily on language .We are considerably more knowledgeable than peopleof previous generations because knowledge passed on from one generation to the nextvia language .

What is language ? According to Harley， it is a system of symbols and rules thatenable us to communicate . Symbols are things that stand for other things ： Words，either written or spoken， are symbols . The rules specify how words are ordered toformsentences . Communication is the primary function of language .Wecanuselanguage for thinking， to record information， to express emotion， and soon. 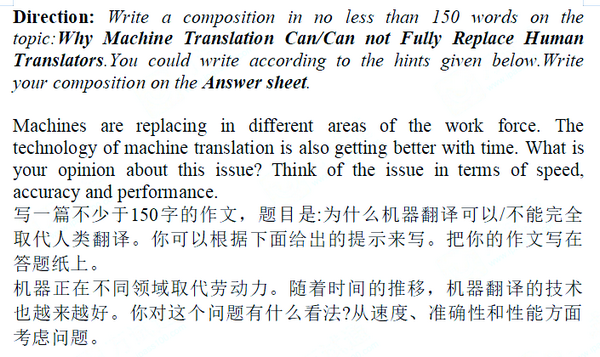 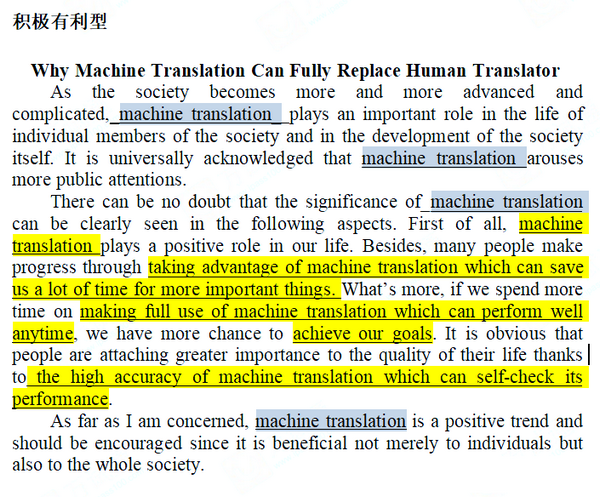 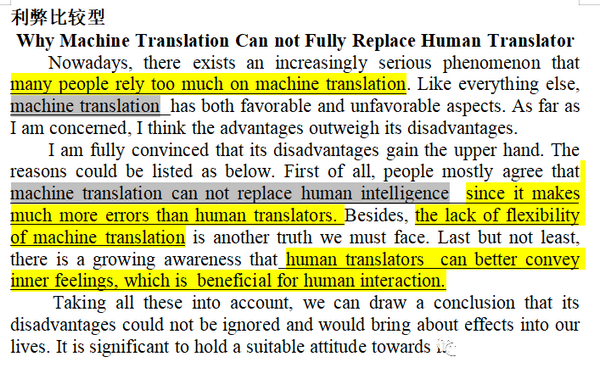 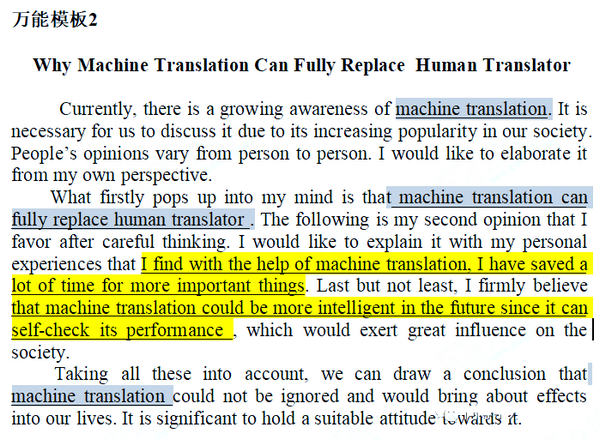 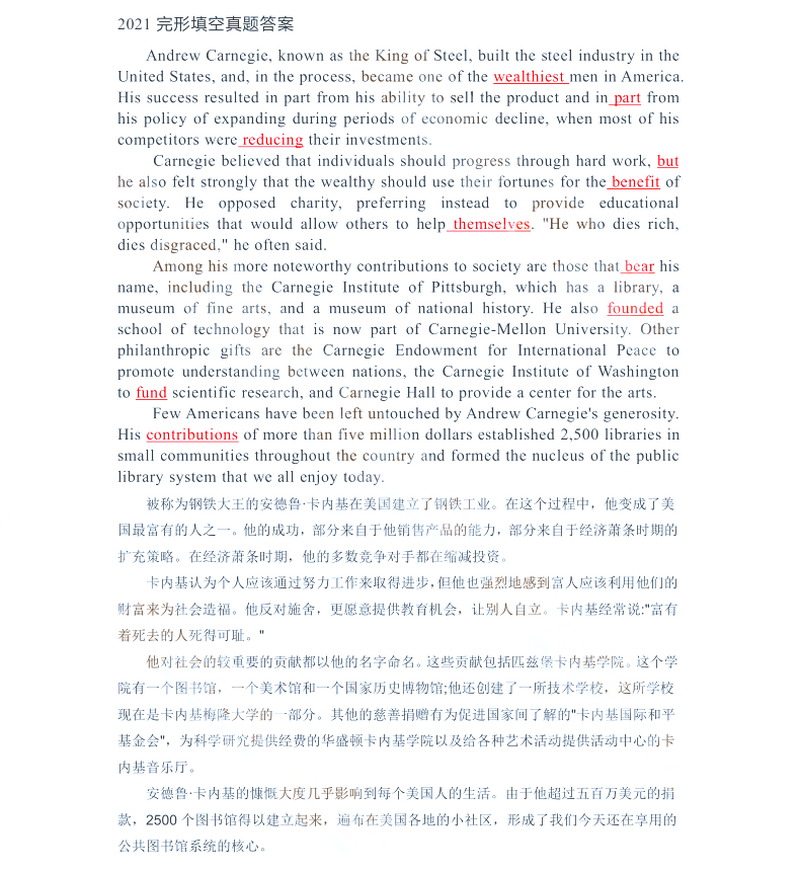